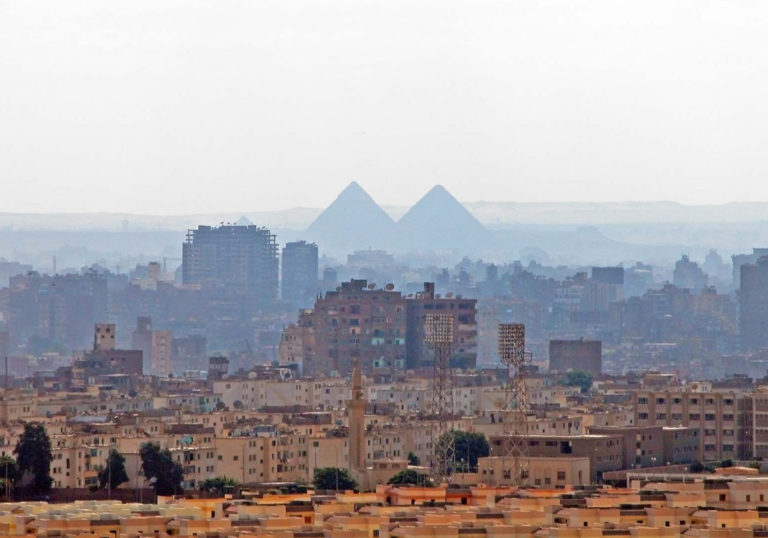 A Failed ATM Robbery in Cairo

Street smarts to avoid or defend against urban robberies. As a part of an OP, I had to get intentionally mugged on the streets for weeks. I had a support team in the shadows so I was relatively safe.

But it wasn’t years later after I retired that an “unauthorized” mugging was attempted on me. It was also in broad daylight, in front of a very public ATM adjacent to Tahrir Square in Cairo, Egypt.

2 locals, in their early 20’s with thin but tall builds.

I was well aware of their presence from the ATM camera reflection. Judging from their joined and suspicious behavior, I knew I was about to be robbed.

But as a foreigner in a foreign land, I had to be sure before making an aggressive first move.

So instead of discreetly putting the cash in my pocket, I instead turned around to face them with the money spread out in my hand, so that I can gauge their reactions or entice them to prematurely respond to make the first move in a way I can counter.

One of them does exactly what I expect; simply tries to swipe the money out of my hands.

While holding on to the cash, I use the same hand to grab a couple of the guy’s fingers as he reaches.

I dislocate his fingers as I pull him towards me with them so that I can strike him with my carbon fiber lapel dagger with my right hand.

The dagger point does its work as it impacts his forearm. The exploded carbon fiber splinters causes a messy blood splatter that’s visually a lot less damaging than it actually is – by design.

The mugger and his associate run away.

I walk away, take the next right, then 2 more rights.