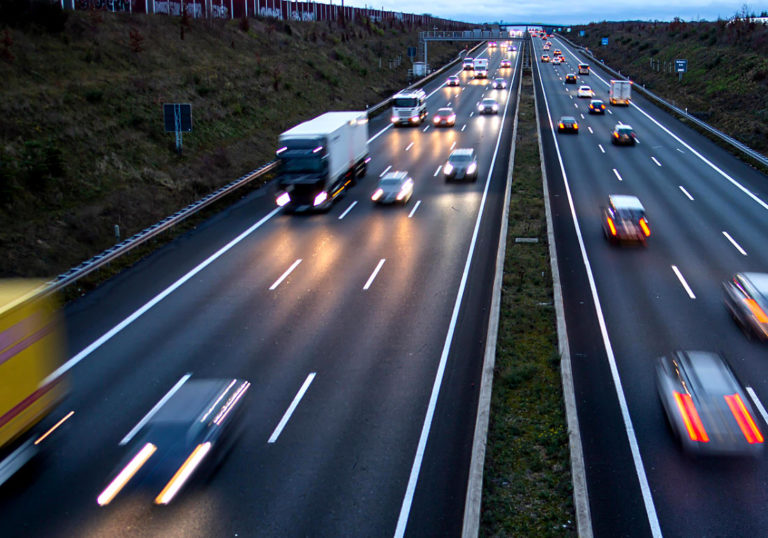 The term “starburst” means a pattern of lines or rays radiating from a central object or source of light. So a single thing becomes multiple things that look and behave the same, obscuring which is the original.

This is the concept of the starburst maneuver.

During a car chase, the vehicle being pursued, at a specific juncture in the field, would suddenly seem to multiply in the perspective of the pursuer (law enforcement, surveillance team, hostiles etc.)

At the juncture, at least 2 other vehicles identical to the target’s car would start to move in sync as the target’s car approached, momentarily going the same direction within close proximity – then “bursting”.

If timed right, the pursuer would then suddenly need to quickly choose from the 3 (or more) target vehicles as each car takes different paths from each other.

This forces the pursuer(s) to potentially choose the wrong target, abandon pursuit, or split the team.