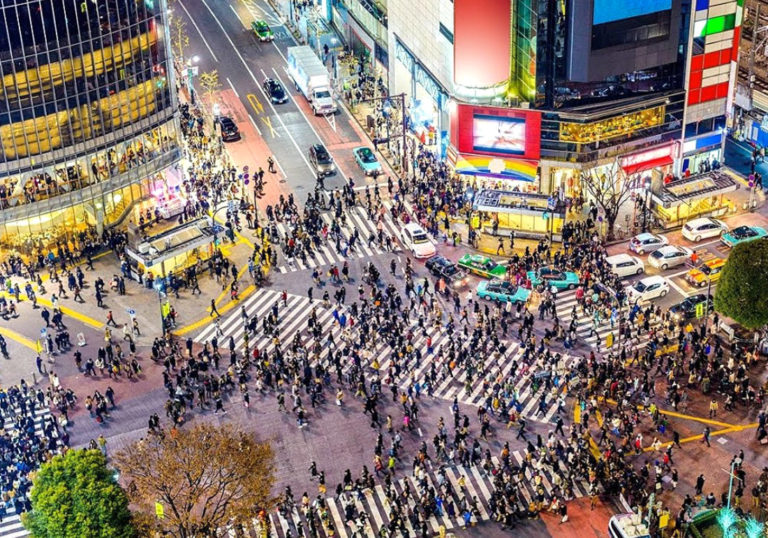 ‘Crowd manipulation’ is influencing a group or types of people by convincing them to override their own best interests to do what you want them to do to by acting out as a powerful yet intangible mob to achieve a certain goal, typically for political or religious reasons.

‘Crowd force weaponization’ is a more direct and localized form of crowd manipulation. It’s intended to be implemented situationally and on the fly as circumstances deem it. The goal is not for an ideal (religion, politics) but to better manage an ongoing situation in the field such as an operation.

It’s less psychology and more physical response. Instead of changing the way a crowd thinks for a later time, it’s directing their behavior toward a specific mob action that helps you operationally right now.

Escape and Evasion       //       When being pursued by an enemy through a busy city area, the crowd can be utilized as inadvertent distractions, interference and elements of urban camouflage to blend into. By use of the cover of people just by becoming part of the crowd or manipulating the crowd (e.g., pulling a fire alarm) to behave chaotically or aggressively for further cover.

Locate and Capture       //       When pursuing a target through a busy city area, the crowd can be utilized to filter out (to isolate) or trap them (to secure) within a mass of people. This is accomplished by manipulating the crowd into behaving in a predictable way (e.g., firing a gun into the air) that the target will not, pinpointing the target by the process of crowd detachment.

Tactical Engagement       //       When conducting a combat situation with an enemy in a busy city area, the crowd can serve as unwitting agents of defense and obstruction or witting “soldiers” working collectively as a result of a mob mentality. This is engineered by convincing the crowd of a clear and present enemy (e.g., shouting “terrorists!” at the enemy) that the crowd can rally against.

Whether operating solo or as part of a team, crowd force weaponization is essentially using the immediate population of people within vicinity as force multipliers to achieve mission success.

[PHOTO : Urban Survival on The Streets of Tokyo, Japan]