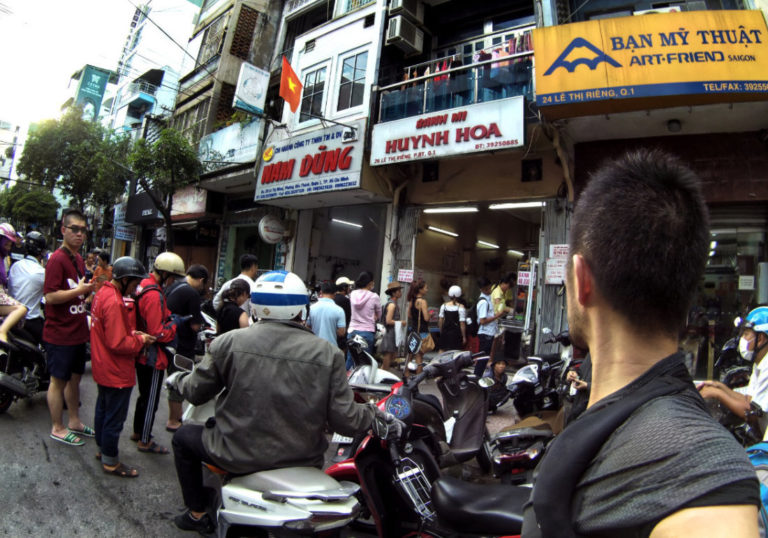 Example: An assailant for whatever reason is chasing a target through a crowded New York City street. The assailant only knows the target as wearing a red shirt, and so is the primary focus when crowd scanning. The target, with the assailant trailing him, takes a turn on a street and suddenly has a blue shirt on. As the the target blends in with the crowd, the assailant still looks for a red shirt.

“Shedding Skin” refers to the strategic detachment of the operative’s outer layer to reveal a perceptively different one – often with high contrast; a black shirt to a white one, a green sweater to a red one or a nondescript jacket to a graphical one.

The outer shirt is intended to be removed or concealed at a critical moment some point after being compromised in one of the following ways:

Shirt Double   //     This method requires wearing two different shirts, one over the other. Activation is just taking off the outer shirt. While this requires the least preparation, the disposed shirt can become evidence or it can start a traceable trail.

Shirt Fusion   //     This method is similar to the previous, except the two shirts are sewn to each other, making it into a single, reversible shirt. This requires relatively significant preparation, but only needs to be applied once. The downside is that the shirt(s) need to be completely removed to activate, which isn’t always ideal to pull off in public.

Shirt Tearaway   //     This method superficially attaches an exterior layer (of a shirt) over another shirt in a way that it can easily be torn off with just a pull. This also requires some preparation but is the quickest and most fluid activation. However, this is delicate and it can also leave evidence or a trail.