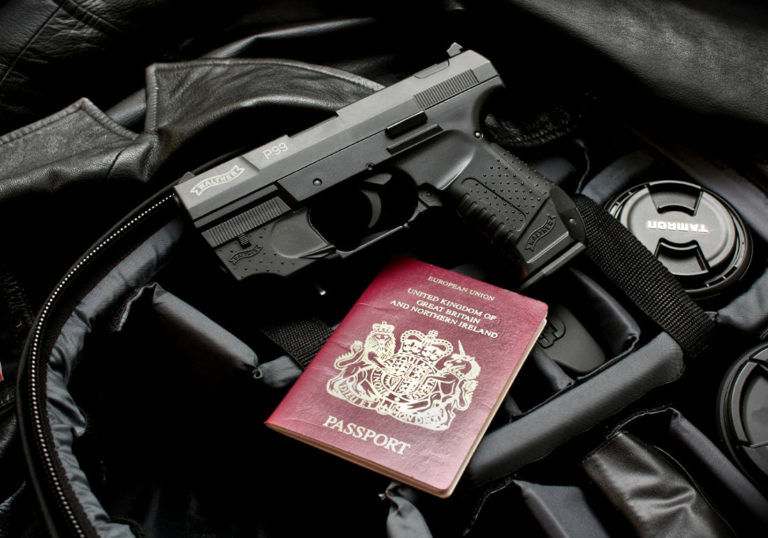 How CIA Training Can Optimize Urban Survival For Civilians

Law enforcement and military training have many similarities but CIA training is dynamically different, it’s designed for use in seemingly normal life, to be among civilians and villains alike.

Wilderness survival and urban survival differ in that the former is mostly for when your life depends on it whereas the latter can also be for such critical situations but perhaps mostly for everyday urban life. Meaning going about your day in any populated area of the world and being more prepared and ready for what may come – dangerous or not, difficult or casual. Meaning it’s for any day, all day, everyday.

So law enforcement and military training is not unlike wilderness survival in that they have very specific times when those skillsets would be needed. Whereas CIA training can be adapted to casual everyday life, not just for spying abroad or operating on a mission.

CIA training encompasses many facets of both military and law enforcement skillsets but with a greater emphasis on social, phycological, lifestyle and behavioral skills with a street smarts foundation. Subjects that are essentially urban survival, as dealing with people and where people live is street smarts.

A CIA agent may be attached to a military unit for a mission but rarely go into actual war and they are certainly not anything like a police officer. This is because intelligence operatives operate not just in the shadows of the street but in broad day light among the people as the people, any people of which they are working.

That’s why it’s also known as “CIA streetcraft”, a derivation of “urban survival”.

﻿How to Store Your Produce

﻿Canned Foods to Keep on Hand