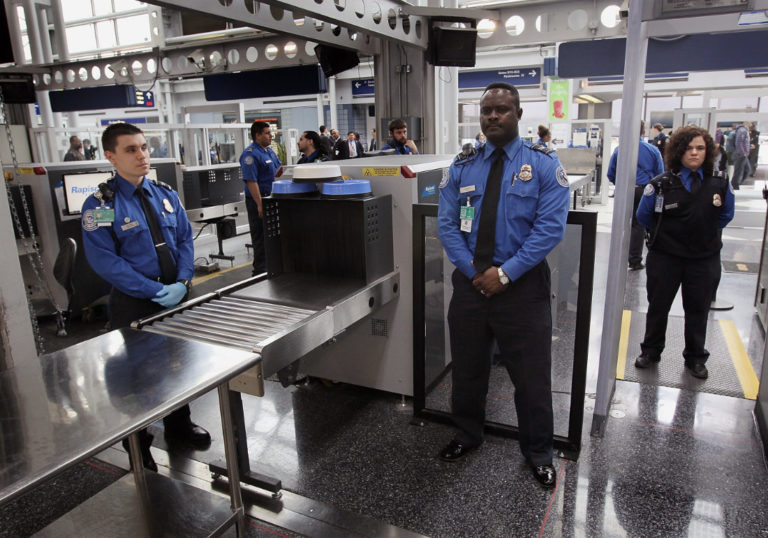 For small handheld items, it takes a certain sleight of hand to bypass almost any conventional object screening security checkpoint. This “trick” requires no special tools, just a mastery of the movement.

As for full-body scanners, the same tactic applies but there’s another way in which to render a small object oblivious to the machine, while actively being scanned and with the object on your person.

I’m not going to disclose how to bypass these security measures until these strategies no longer work – when these machines are upgraded or are replaced with the next generation.

Here’s the thing though, “we” rarely used these tactics unless we had no choice. For one, the object had to fit in your palm, like a knife or multitool. Which is hardly useful to have on a commercial flight – trust me. So secondly, when we needed to bypass security checkpoints, the objects or bags would be much larger making them impossible to bypass directly.

We used an inside man, asset. That’s how it was done. We would rather give them the object before hand or they would already have it, then after we passed security, the asset would hand it off or leave it at a designated drop.

I know that’s not the answer you were hoping for but there’s still another way we utilized frequently:

Mail the objects in question to your arriving destination before departure. You won’t have it in your possession during the flight but anyone can do this.