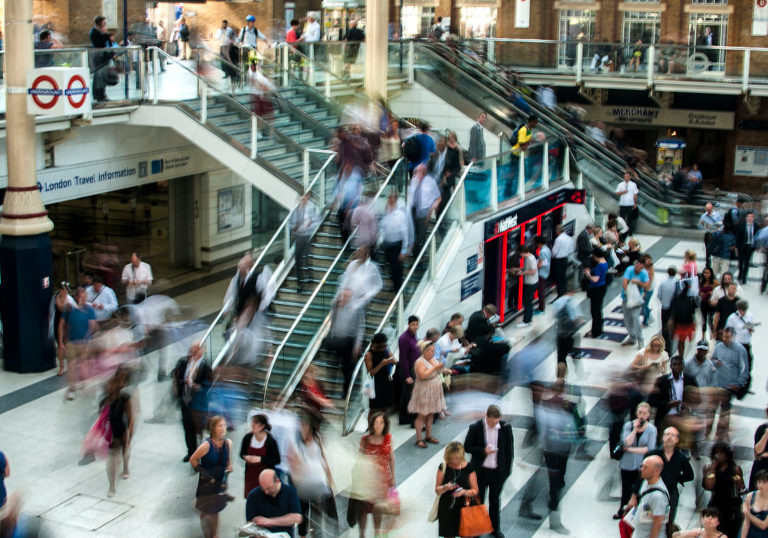 How to Spot Terrorist Activity

Knowing how to spot terrorist activity is a modern day albeit advanced urban survival and street smart skillset.

Terrorists record and monitor the target area’s physical tenability, personnel and its activities; photographing, recording and taking notes. Be alert to subjects who do this systematically or repeatedly; often posing as a tourist or employee.

Terrorists attempt to directly seek or eavesdrop information from personnel regarding the target area’s operations, structure, timetables and even security protocols. Be wary of the specificity and line of inquiries as well as their unusual level of curiosity.

Terrorists will innocently and or inconspicuously trigger or alert actual security protocols in the target area to access and measure data; personnel response times, competency and fallibility. Subjects will “accidentally” walk into / forcibly access restricted areas, call in false threats to incite law enforcement presence and cause minor disruptions.

Terrorists can look like anyone of any race and religion, which is why you must profile a subject’s behavior and demeanor. However, appearance does play a role; subjects that seem out of place (impersonating personnel), extremely tense or hyper focused. Individuals or groups who are a dysfunction to the uniformity of the surroundings and activities of the target area.

Terrorists will deploy assets (human and equipment) to specified marks of the target area as planned, often in a coordinated and therefore pattern recognizable way; people and equipment being moved into key positions at precise or synchronized times. This often means the terrorist act is imminent.