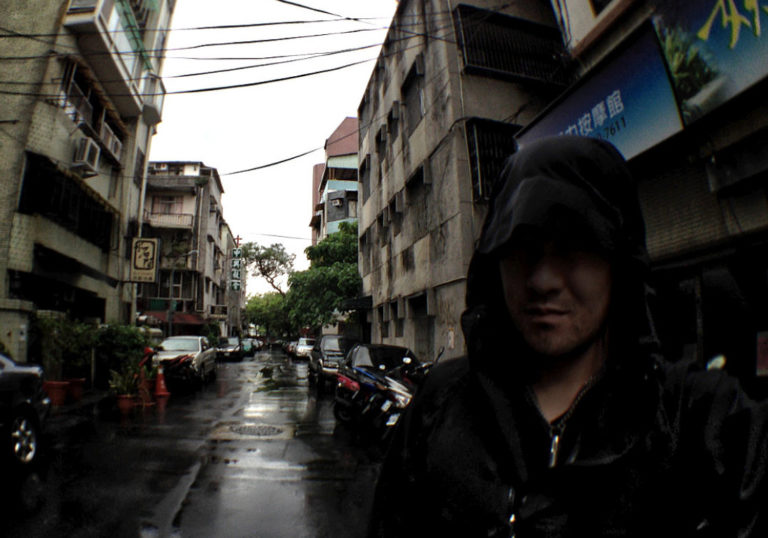 Imminent Threat Positioning Signals: An extremely specific, sudden, sharp yet subtle change in a subject’s physical state of being that represents a signal to their preparation for an imminent attack.

Not to be confused with a subject’s escalating behavior or demeanor, these “tells” are purely physical and an immediate precursor to the action (attack).

Examining a subject’s ongoing state of mind (mentality) through a contact situation can predict what they may possibly do in the near future.

Whereas examining a subject’s state of being can allow you to pre-plan a counter to their likely immediate meanuver from their “tells”.

Essentially all initial close quarters attacks broadcast these “tells”, subtlely or overtly but always subconsciously right before the moment of action;

– Hovering or “itching” a concealed firearm

– Faux lookaway as if leaving or disengaging

There are countless other tells that reveal the subject’s specific oncoming move or the timing of a general attack in order to counter your own.

It’s not dissimilar to the tells of deception; facial tics and nervous hand gesturing. You just have to look.