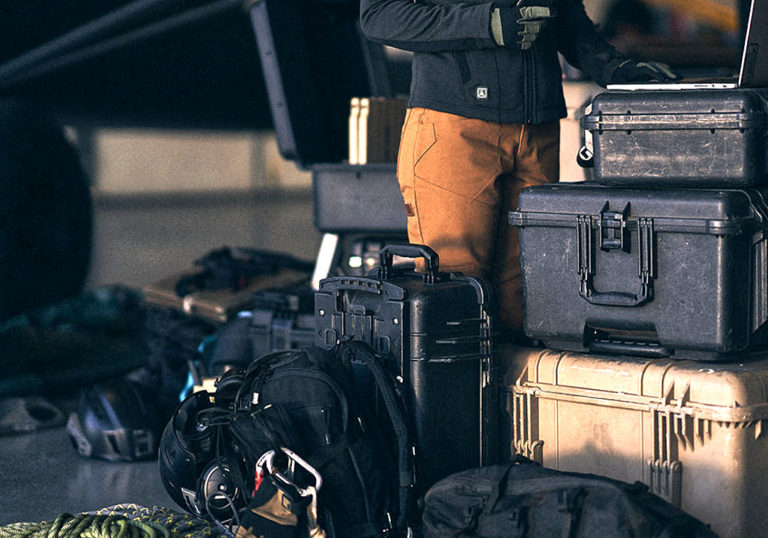 Using Tactical Gear as a Civilian in Public Spaces

I’ve only been hassled exactly once while using tactical gear and apparel as a civilian in public.

It was at arriving to Fukuoka, Japan by way of international boat ferry from Busan, Korea. So it wasn’t even an airport. I was wearing my typical all black attire and my FAST Pack backpack. The only trouble was an extensive search through my backpack, but not even on my person. So it was nothing. But it’s worth mentioning as this was the only “incident” as a tourist in all my travels.

However, it’s not just what you’re wearing or packing. It’s also how you look and act, as much as how the security personel perceives you. It’s ironic because as a tourist, I dress somewhat tactical, but when I was still working, I always dressed incognito and as a local.

Even though it was just one incident, it doesn’t mean it will be that easy for you or anymore else. So it you want to be left alone or just stay under the radar, just dress like a “normal” person, as it were.