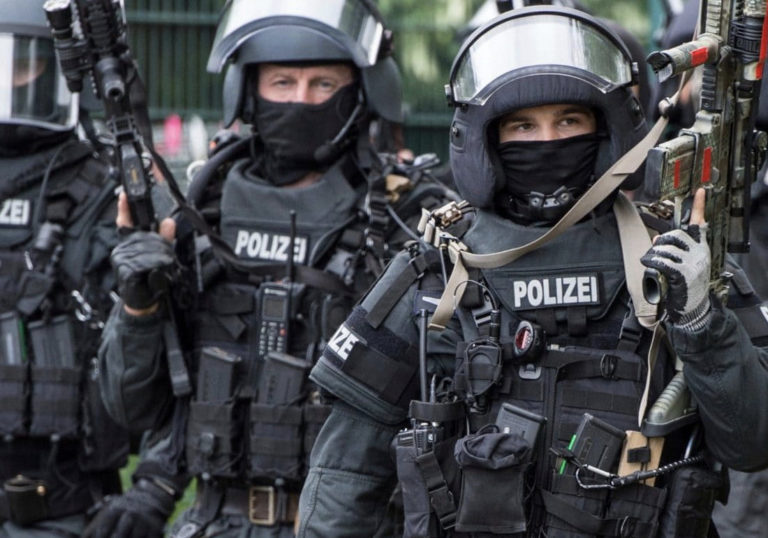 Using The Police For Urban Survival

Police departments are proportionately equipped with personnel, equipment and intangible resources to properly suit its local vicinity of coverage.

Operatives can work with (employ) or manipulate (exploit) various elements of the police to the operative’s advantage as per operational need:

– Flushing Out an Area

Utilization of the police can be done as an official representative of a governing / collaborative agency, running an asset from within the police force or by manipulating the system from the outside.